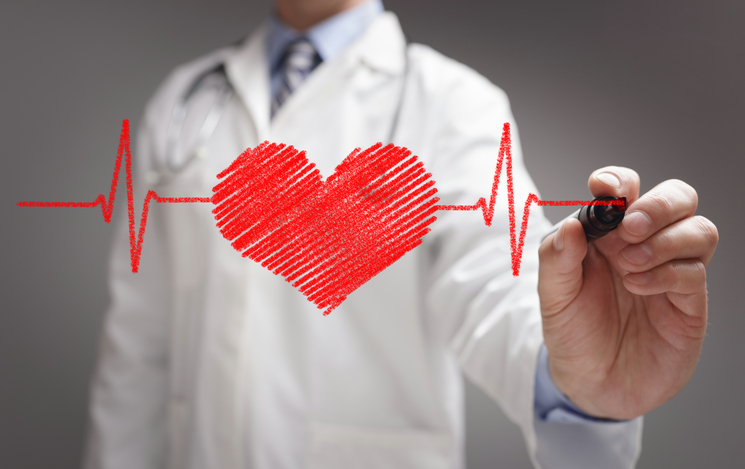 At the Beaverton Dental Center, it should come to no surprise for our patients that a healthy diet and receiving regular exercise both play an important role in lowering their risk for heart disease.

A national issue, heart disease ranks as the leading cause of death for both men and women living in the U.S. Now, a new study published in the European Journal of Preventive Cardiology has provided another recommendation for individuals looking to lower their risk for heart disease – do a better job of brushing and flossing.

This recommendation comes from the results of research that examined the dental hygiene habits of more than 160,000 Koreans. All above the age of 40, the study’s participants were chosen from Korea’s National Health Insurance System, a program that collects medical information about individuals – such as weight, height, and any underlying medical conditions – in order to determine the causes and potential treatments for certain diseases.

As part of their study, researchers selected individuals with no previous history of heart failure or heart disease. After a median can follow-up of 10.5 years, researchers calculated how many of the participants had experienced some type of heart complication, then compared the issue to the individual’s overall dental hygiene.

Researchers measured dental hygiene through a number of different factors, including how often the individual brushed, prevalence of gum disease, frequency of professional dental cleanings, and number of missing teeth.

After comparing the data, researchers determine that “improved oral hygiene care” was directly linked to a lower risk for heart failure and cardiovascular disease. Based on the results of their study, researchers suggested that patients pay close attention to their oral health as a potential barometer of their heart health.

While both studies seem to indicate a connection between gum disease and heart disease, researchers are still trying to identify what’s behind this connection.

For many health experts, inflammation makes the most likely culprit. Experts believe that poor oral hygiene can cause a systemic reaction in the body that can result in damage occurring to major organs, such as the heart.

In the theory, cracks that develop in gum tissue as a result of gingivitis allow harmful oral bacteria to enter the bloodstream. Once in the blood, oral plaque can move throughout the body, settling in place like our hearts and joints. (Not coincidentally, studies have also found oral plaque in the joints of patients with rheumatoid arthritis.) Plaque then cause the same type of inflammation in these areas as it does to gum tissue.

This buildup of inflammation then leads to the same development of disease, but instead of gum disease, heart disease becomes the issue.

That’s why our team at the Beaverton Dental Center always recommend that patients make their oral health a top priority. While daily brushing and flossing may initially seem only important to the health of our teeth and gums, studies like the ones mentioned above prove that a far deeper connection actually exists.